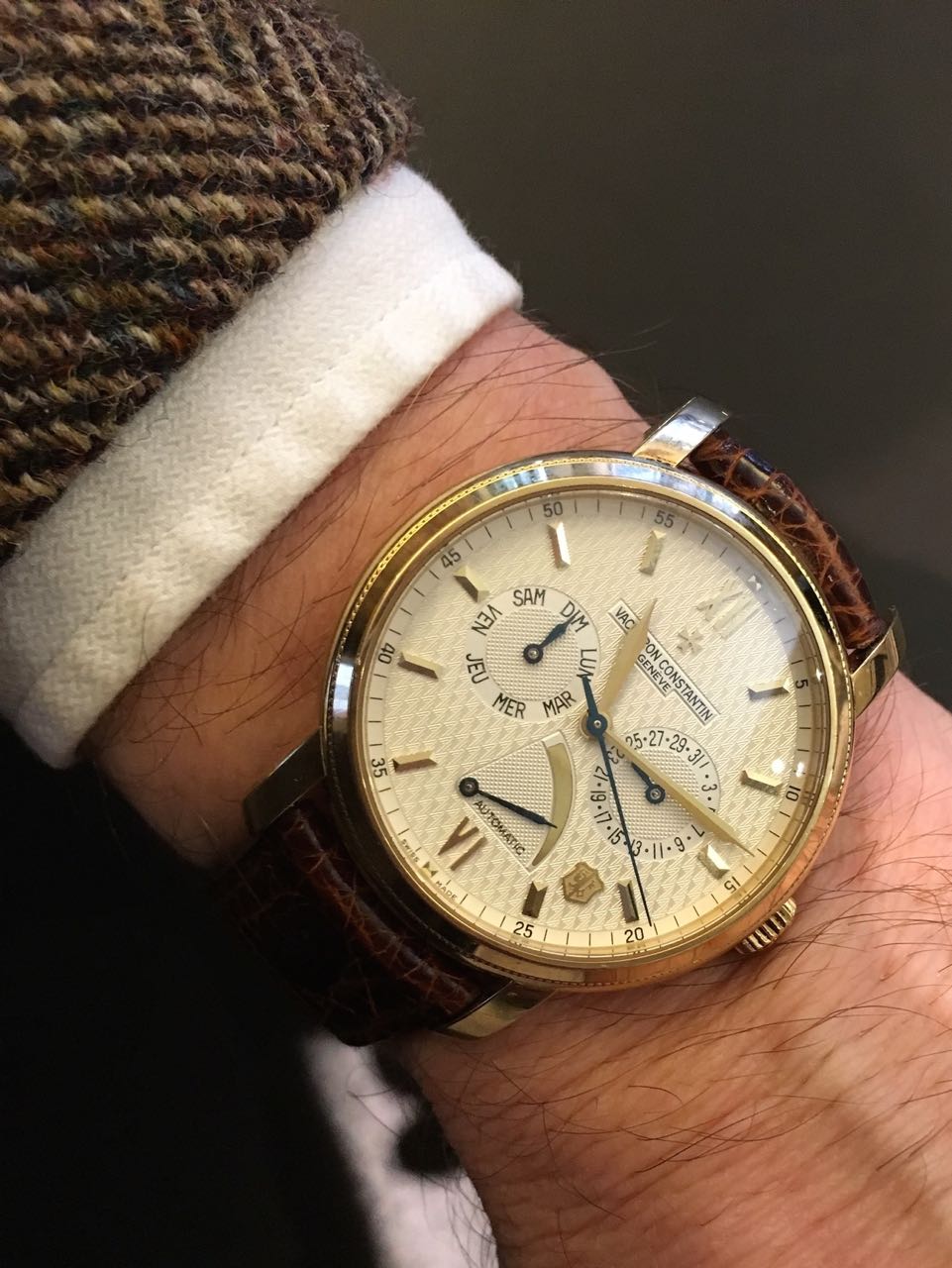 Vacheron Constantin SA (French pronunciation: ​[vaʃəʁɔ̃ kɔ̃stɑ̃tɛ̃]) is a Swiss luxury watch and clock manufacturer founded in 1755.[1][2] Since 1996, it has been a subsidiary of the Swiss Richemont Group.[3] Vacheron Constantin is the 2nd oldest Swiss manufacturer and one of the oldest watch manufacturers in the world with an uninterrupted watchmaking history since its foundation in 1755.[1][4] It employs around 1,200 people worldwide as of 2018, most of whom are based in the company’s manufacturing plants in the Canton of Geneva and Vallée de Joux in Switzerland.[5] 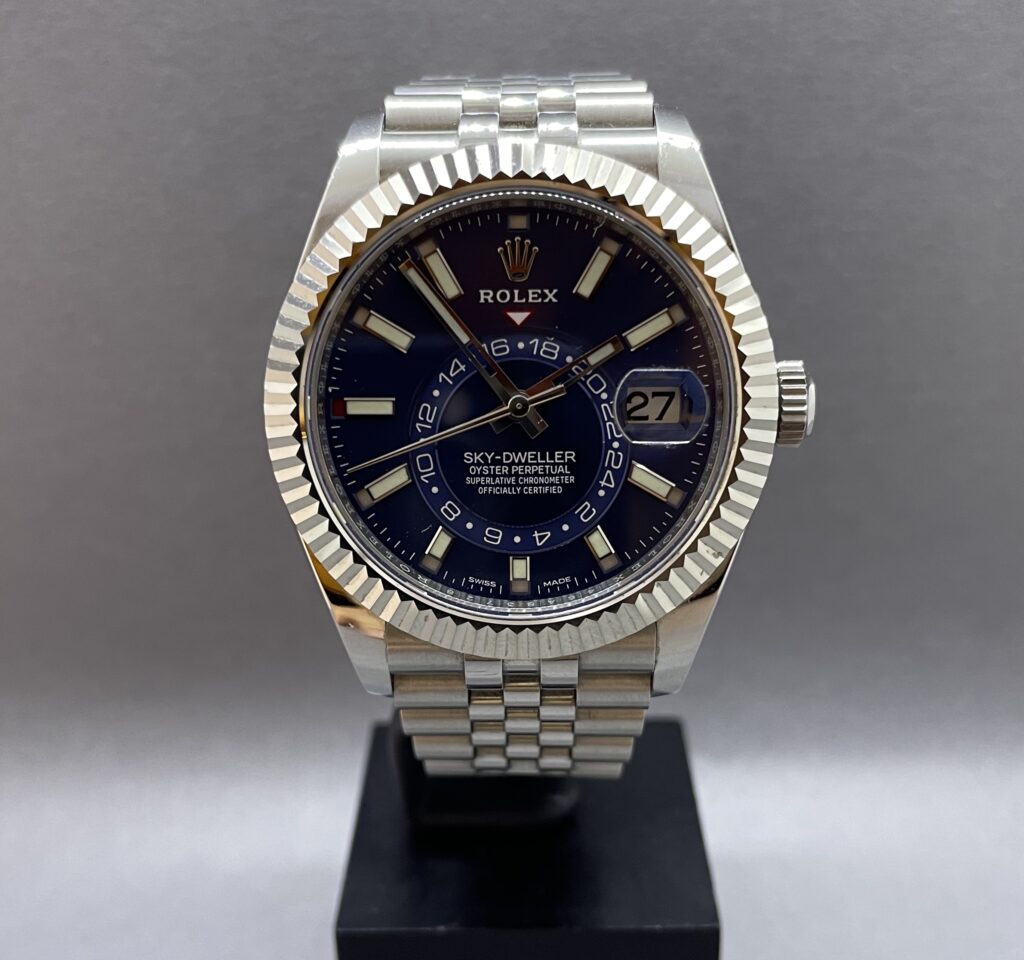 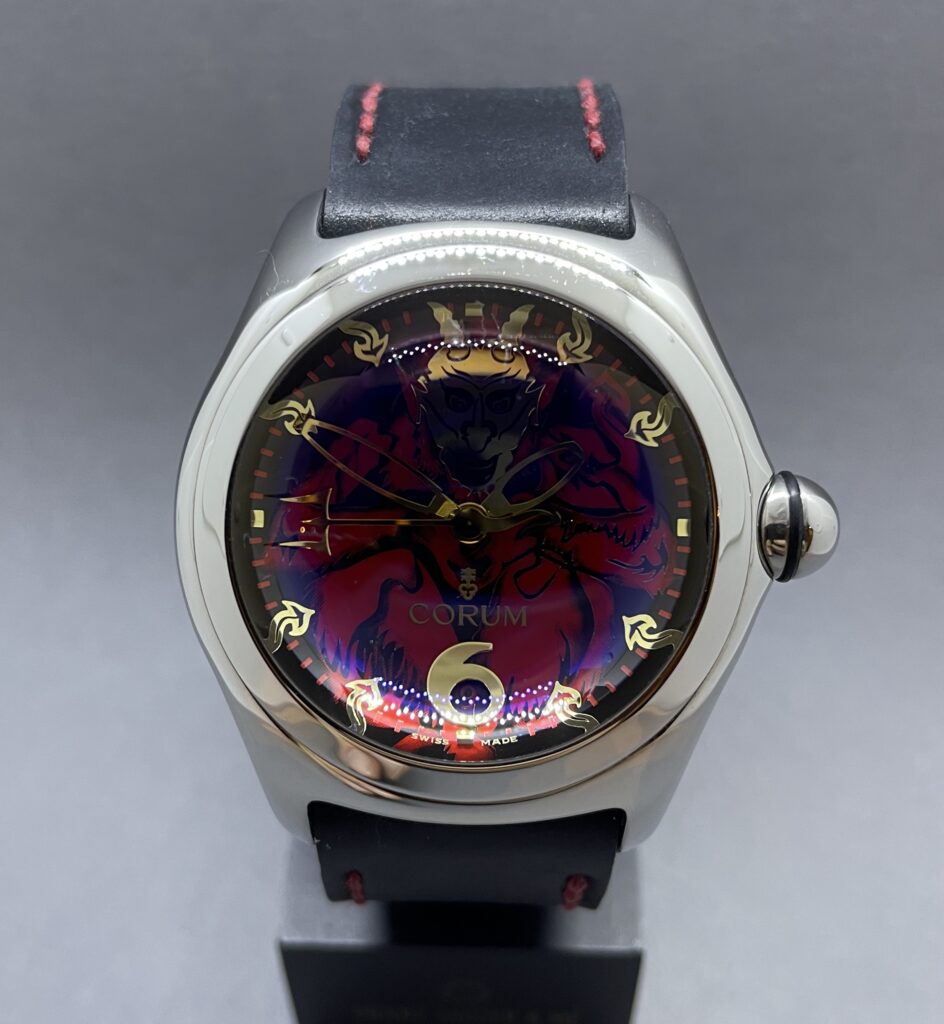 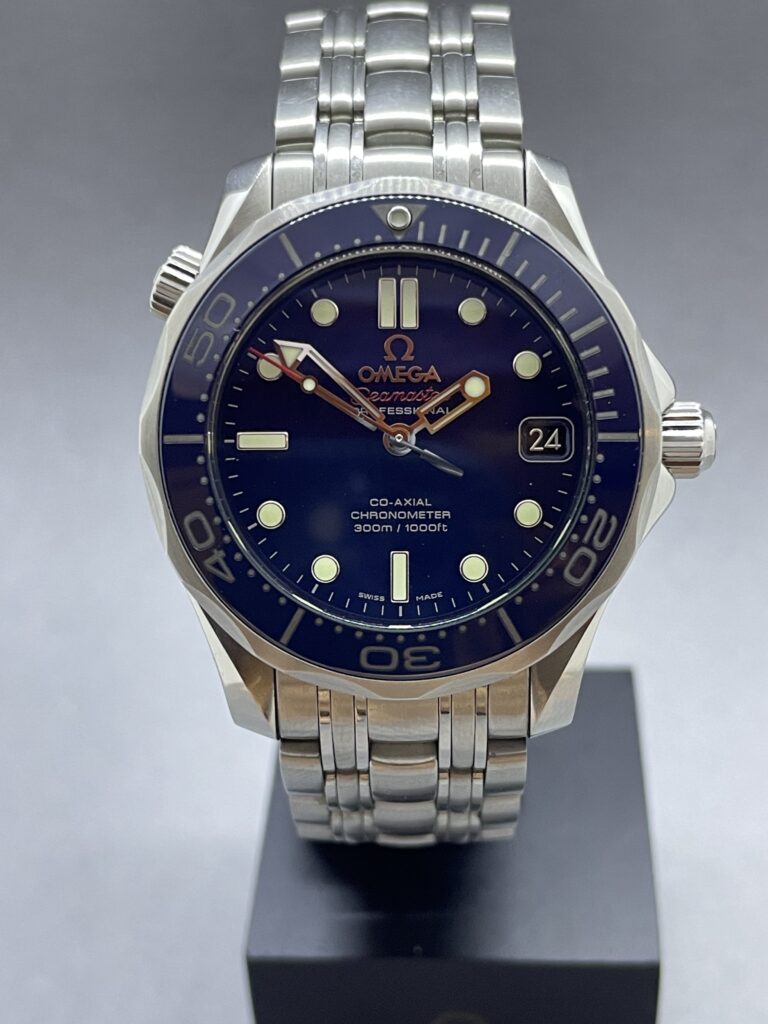 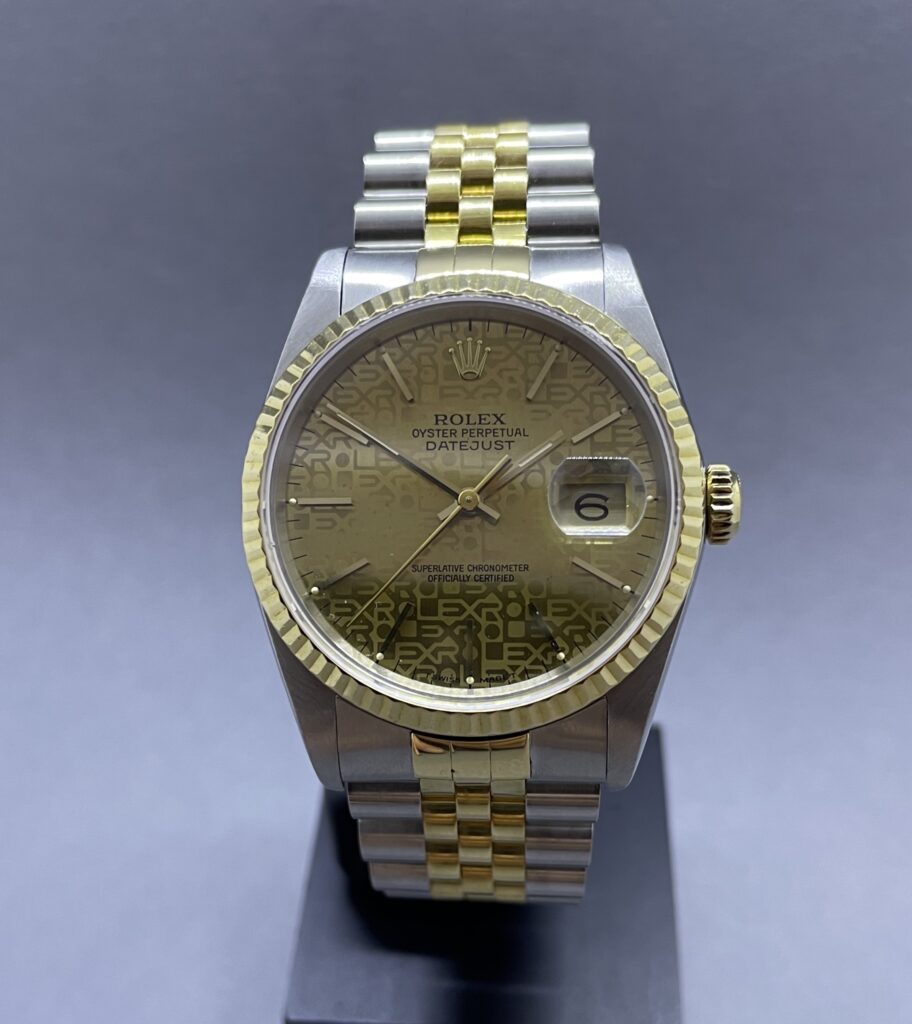 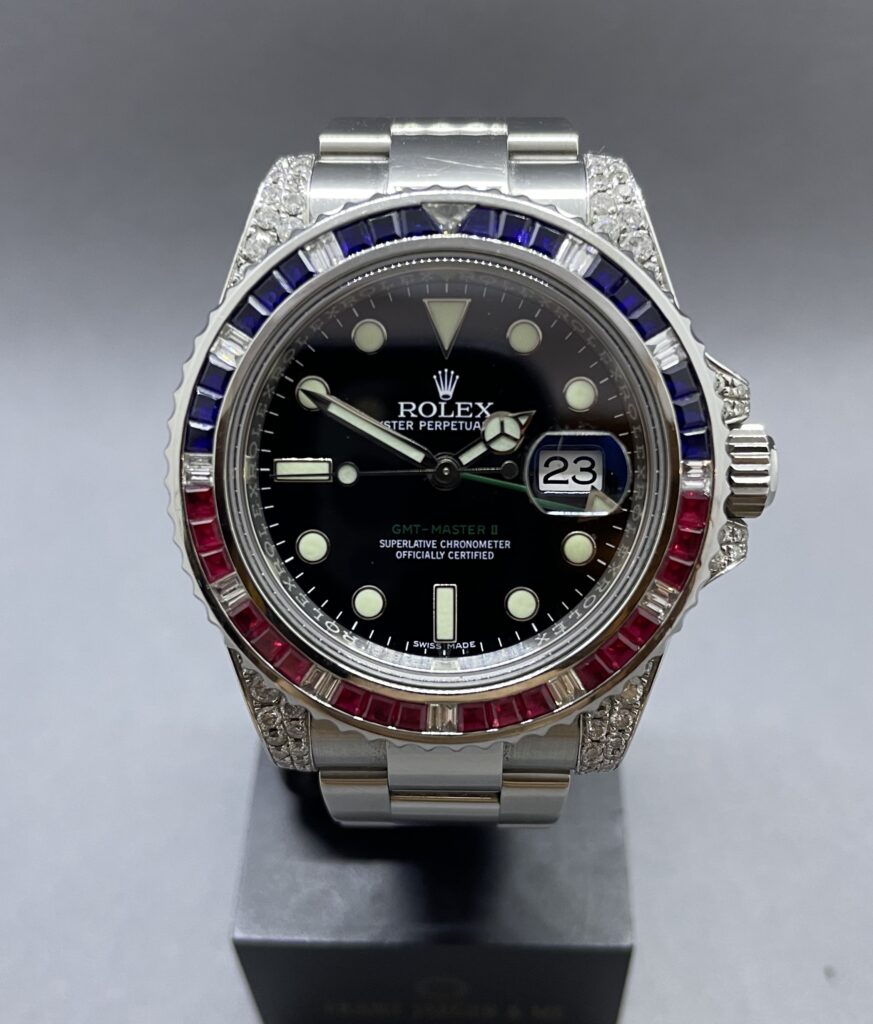 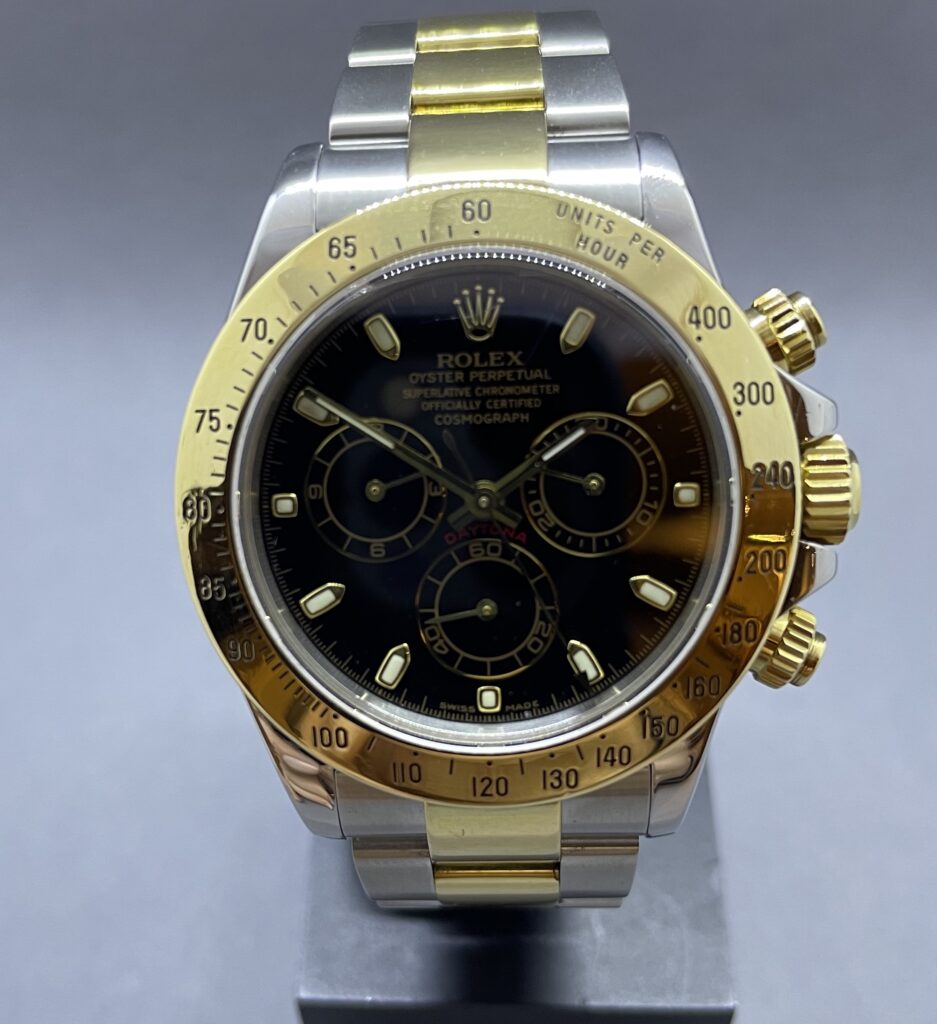